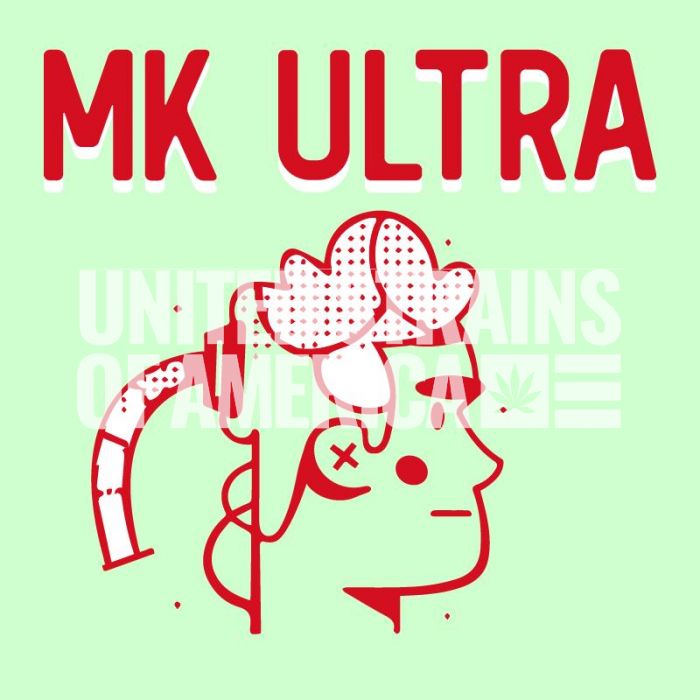 MK Ultra is the product of a cross between two of the most well-known and well-loved strains in history. The first is the perennial favorite, OG Kush, known for its rich pine-wood aroma and body-melting effects. Physically, it showcases rich, emerald green buds with a thick coating of sticky trichomes.

Its benefits can be had right at home. Feminized seeds are available at United Strains of America and these are seeds that have over 90% germination rate and almost always are females.

Aptly dubbed as the ultra-hybrid, MK Ultra’s crowning glory would have to be its incredible ency and body-hitting high. As such, recreational users are sure to have a thrilling time with its signature Indica high - hypnotic, tingly, and calming.