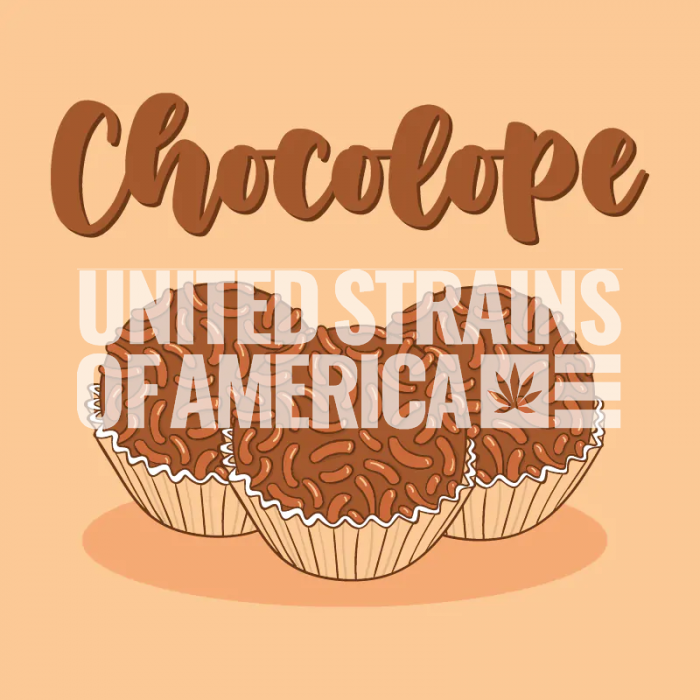 Chocolope is one of the unique strains to ever graced the cultivar community. A multi-awarded variety including being named the 2007 High Times Strain of the year, it is most notable for the chocolate-coffee smell and taste that it emits. A rare... Read More

Chocolope is one of the unique strains to ever graced the cultivar community. A multi-awarded variety including being named the 2007 High Times Strain of the year, it is most notable for the chocolate-coffee smell and taste that it emits.

It is also not difficult to cultivate right in the comfort of the home. For convenience, the Chocolope seeds offered by Grow Your Own are feminized.

For the home growers, the 10-12 weeks flowering period is incredibly enticing. Many other Sativa hybrids take longer than that. After months of care, the reward at the end of the journey  - a bountiful harvest - is likewise impressive. About the only thing left to do is to pick up the feminized seeds of Chocolope from United Strains of America.