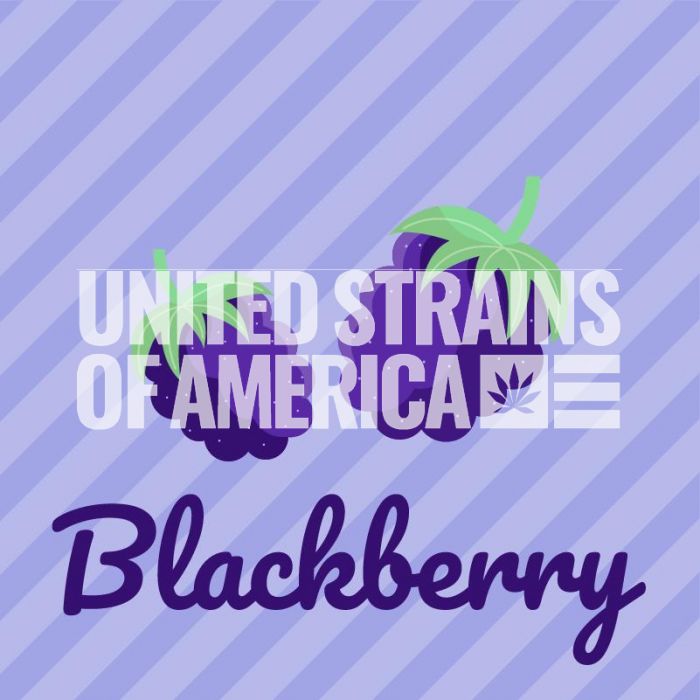 A sweet strain, one that comes with a pedigree and showcases exceptional traits, always have a high value in the community. Blackberry Kush is one that has gained quite a reputation because of possessing the right characteristics - a sweet fragrance ... Read More

A sweet strain, one that comes with a pedigree and showcases exceptional traits, always have a high value in the community. Blackberry Kush is one that has gained quite a reputation because of possessing the right characteristics - a sweet fragrance to go along with a gentle buzz before a full body stone.

Although the exact origin is vague, there is a consensus that it is a descendant of the highly acclaimed Blackberry paired with an Afghani. For sure, many of the traits exhibited are reminiscent of the Hindu Kush varieties. An 80% Indica boasting of 20% , the sedating body buzz it delivers is one that could melt away pain while putting one in complete relaxation.