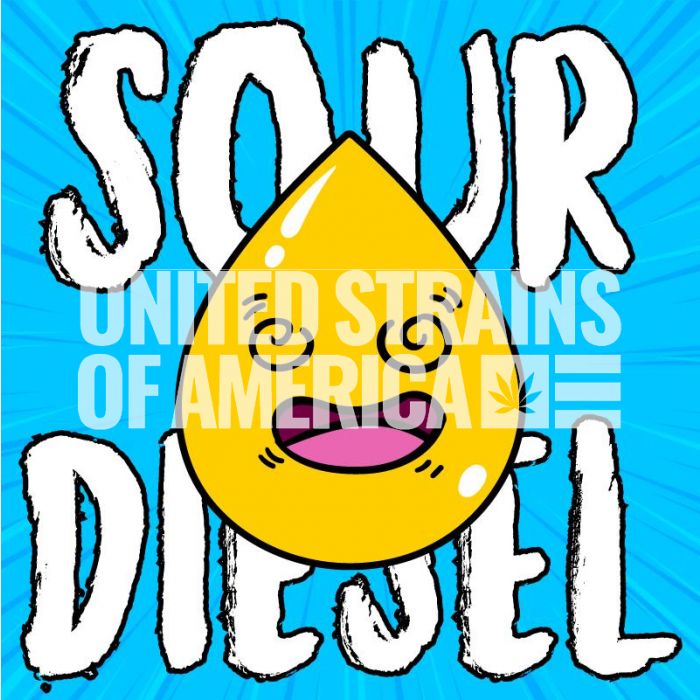 Great for daytime consumption, it confers feelings of gleefulness and provides an upshot of energy. Sufferers of mood disorders or chronic stress may look to this strain for relief; with a remarkable content, it is guaranteed to brighten up the day.