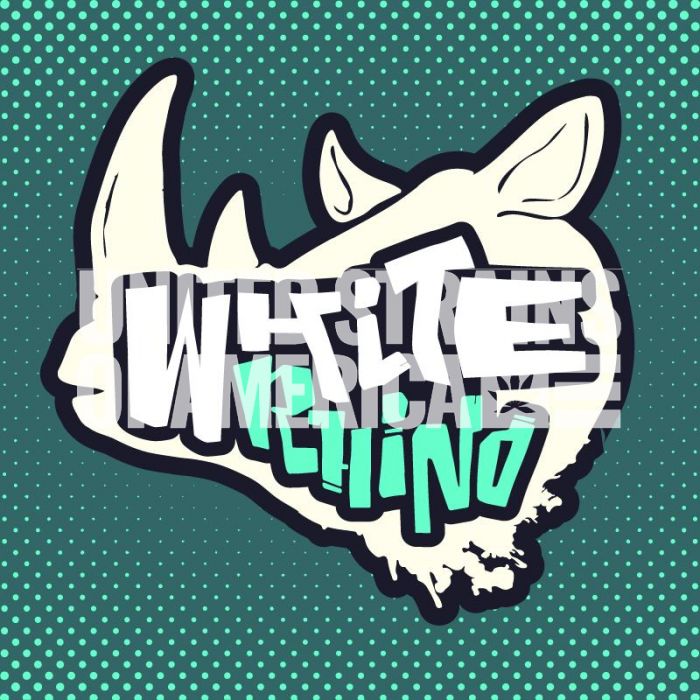 Instead of merely being created to produce such high amounts of buds, the White Rhino Feminized also has remarkable traits for the consumers.

The strain itself is a retake on the highly-acclaimed White Widow - a veteran of the Dutch scene and one of the most popular choices for home cultivation.

By mixing it up with a North American Indica landrace, the White Rhino is, in essence, the same White Widow but with more ential to deliver a devastating body high. Still evident too are the thick coating of frosty white trichomes and the ease of cultivation.

Once the feminized seeds from United Strains of America germinate, it requires only basic gardening methodologies to nurture the plants to maturity successfully. Its flowering time is typical of many Indica hybrids, but the yield could be twice as much or more. More importantly, it does not compromise on the production of cannabinoids and most especially .

By keeping the environmental factors under control, the White Rhino can grow to its full ential. Thus, expect to see tightly-packed buds that are heavily-coated in crystal-like trichomes from the base to the crest.

The big production also requires sufficient nutrients, and this strain is voracious. It needs lots of nitrogen and assium throughout the growth cycle. It does not matter if it is grown in organic soil or hydro. Either way, the results are mind-boggling. Old-school growers, though, do prefer using soil as it can help in developing better terpene profile.

The White Rhino is an impressive strain by today’s standards. It provides a stunning blow that begins with a cerebral uplift before intensifying into full-bodied relaxation.

White Rhino Feminized, with its bone-melting relaxation, took the community by storm since its release. Beyond its thrilling appeal is its significantly therapeutic benefits as the herb balances high amounts of and , making it quite a gem.